She is exciting, divine and surprising – all at the same time, just like life itself!

Platinum selling Jill Johnson is one of Sweden’s most beloved artists and has during the years truly put country music and Nashville on the Swedish music map – through her own studio albums, where she’s collaborated with several of USA’s most prominent songwriters and artists within the genre, as well as through her critically acclaimed and sold out tours.

Jill’s successful and very popular SVT series “Jills Veranda, Nashville”, which has received several prestigious awards, has also helped spreading her love and admiration for the genre to the TV audience.

Jill is one of our most diverse artists, and although country music is the genre closest to her, she has a love and curiosity for several other genres and forms of expression which definitely has contributed to her experiencing one of the most successful and eventful times in her career so far! 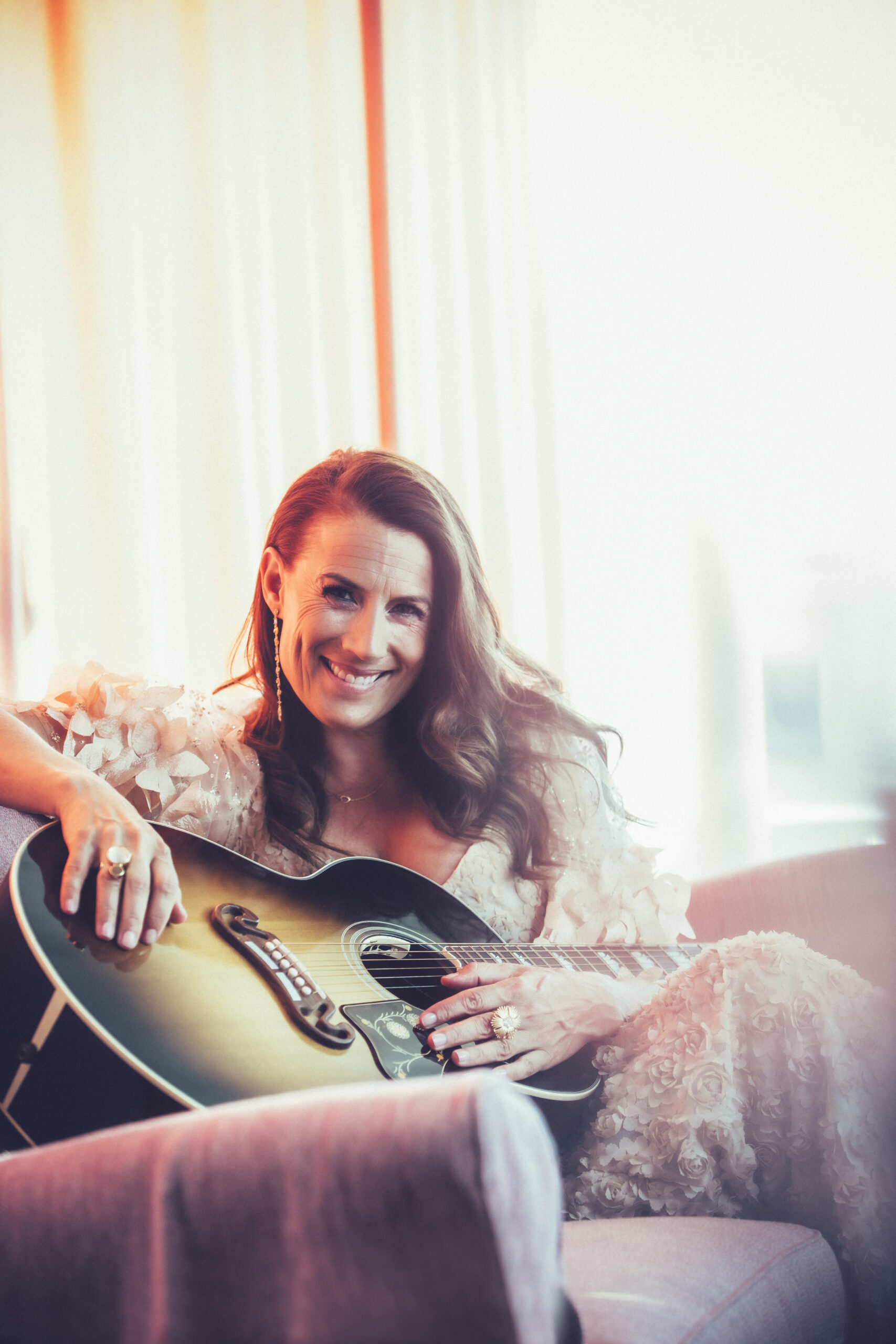 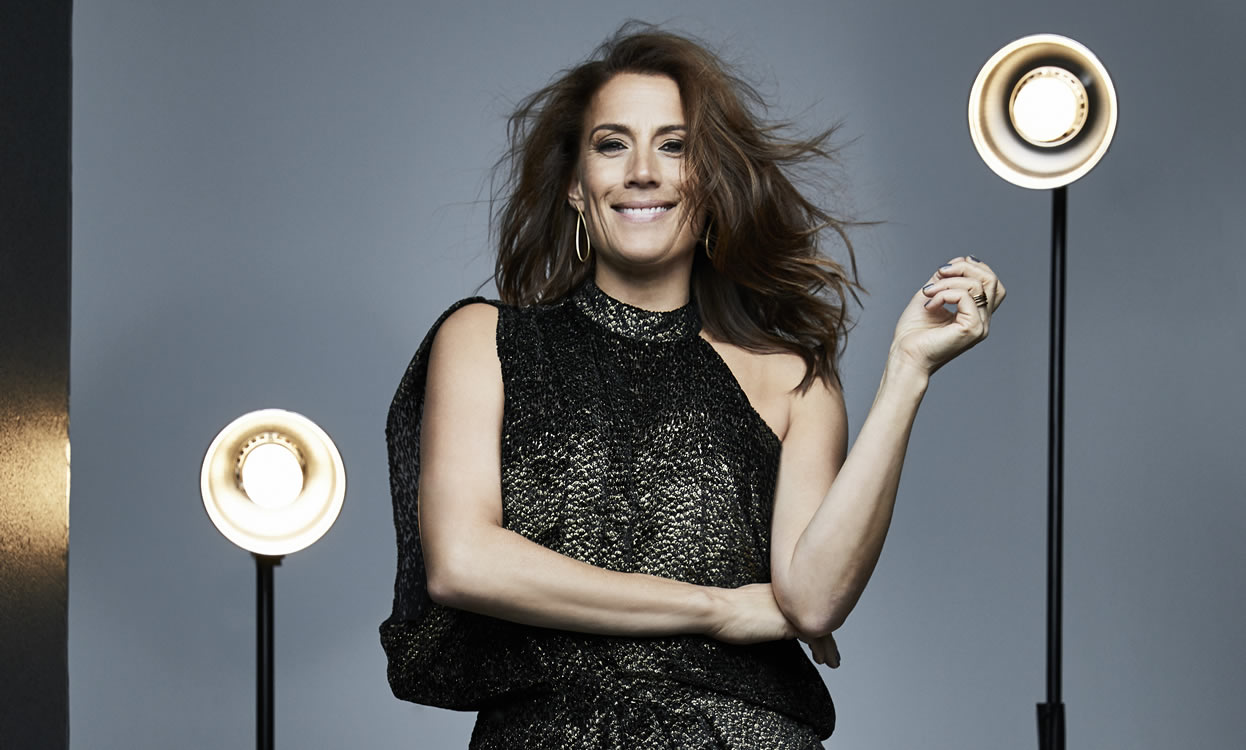 In addition to her music releases and tours, Jill has also done 3 seasons of Jills Veranda, Nashville, three seasons with her show JILL, recorded a duet album with American country artist Doug Seegers, toured in Europe, one season with the critically acclaimed show “That’s Life” at The Theatre in Gothenburg as well as a Sweden tour with the same show. She concludes the Spring 2018 by taking “That’s Life” to the classical venue the China Teater in Stockholm.

She did a summer tour with her band, participated in the CMA Songwriter Series in Stockholm and Olso, wrote new music in Nashville and ended the year with the tour “Christmas Island” together with conductor Anders Berglund and Sandviken Big Band.

In the beginning of 2019, Jill released her new single “Is It Hard Being A Man?” and the following EP “My Remedy” was released on the 8th of March. Jill then embarked on her club tour “My Remedy Tour”, where she together with her band visited 15 towns in Sweden. The success continued into the summer with “My Remedy Summer Tour”. By the end of the year, Jill took part in “Så Mycket Bättre” 10th anniversary.

Jill started off 2020 with her songwriter-colleague Liz Rose from Nashville, and the duo embarked on an extended tour in Sweden together. A new season of Jills Veranda also aired on SVT1 with guests such as Miriam Bryant and Mauro Scocco. Jill released the single Miles of Blue, a duet with her and Robin Stjernberg and Jill went on to perform on numerous TV-shows. October 2021 Jill Johnson received the historic medal “Litteris Artibus”, for outstanding artistic contributions in Swedish music life. The price was awarded by the Swedish royal family.

Timeline - year by year ››
This website use cookies to provide you with the best experience. If you continue to use the website, you accept our terms.OkRead more