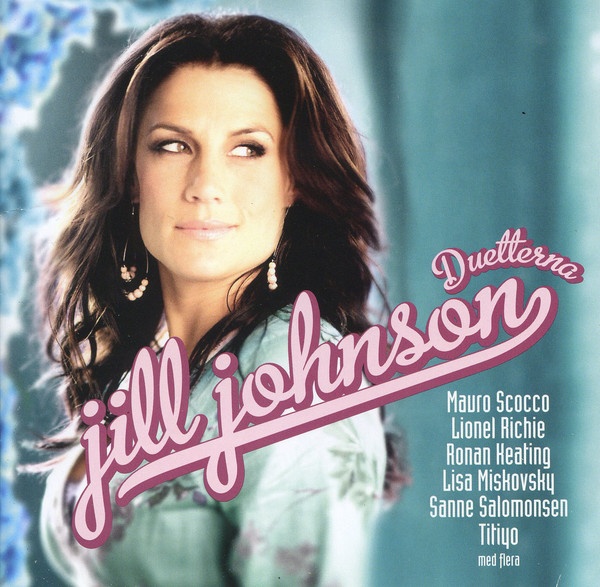 In the autum, the compilation album “Duetterna” was released while Jill repeated for her upcoming dinner show. The album contained two newly recorded tracks; “Far down the road” with Mauro Scocco and “Come Wake Me Up” with American country stars Rascal Flatts. Jill also performed in television shows as well as made guest appearances at Rascal Flatts’ concerts in Sweden.

Sorry, the comment form is closed at this time.